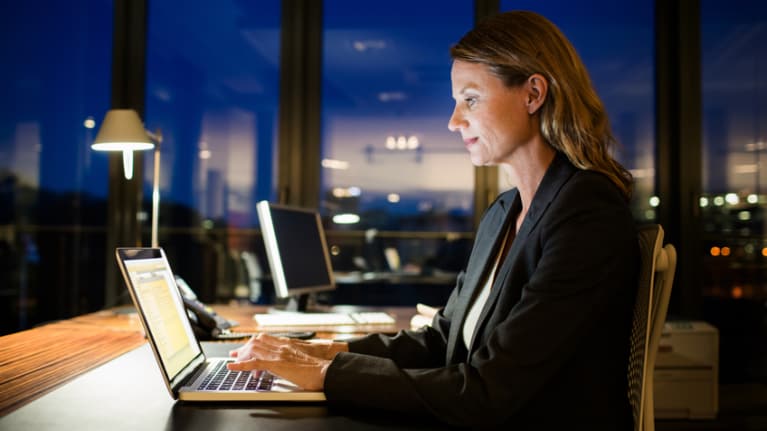 U.S. Secretary of Labor Alexander Acosta has said on several occasions that the Fair Labor Standards Act’s (FLSA’s) exempt salary threshold for white-collar workers needs to be raised, just not by as much as the blocked Obama administration-era rule would have required. So what would a new rule entail? It reportedly might include automatic adjustments for inflation.

Want to join the discussion?
Feel free to contribute!

DOL Delays Parts of Fiduciary Rule, Extends Enforcement Relief Ask an HR Expert: Can We Require an Older Employee to Get a Medical Exam?
Scroll to top Call Now Button Skip to content