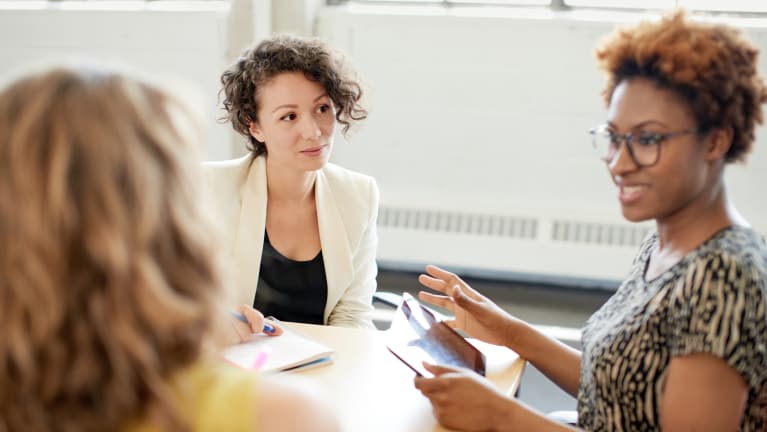 Last year, Massachusetts passed the first law in the U.S. banning employers from asking job candidates about their salary history. Since then, several other cities and states have followed suit or are considering similar legislation. The topic has sparked some heated debates and even resulted in a lawsuit in one city, brought by the Greater Philadelphia Chamber of Commerce.

Want to join the discussion?
Feel free to contribute!